Recap of the March Swap at The Chopping Block 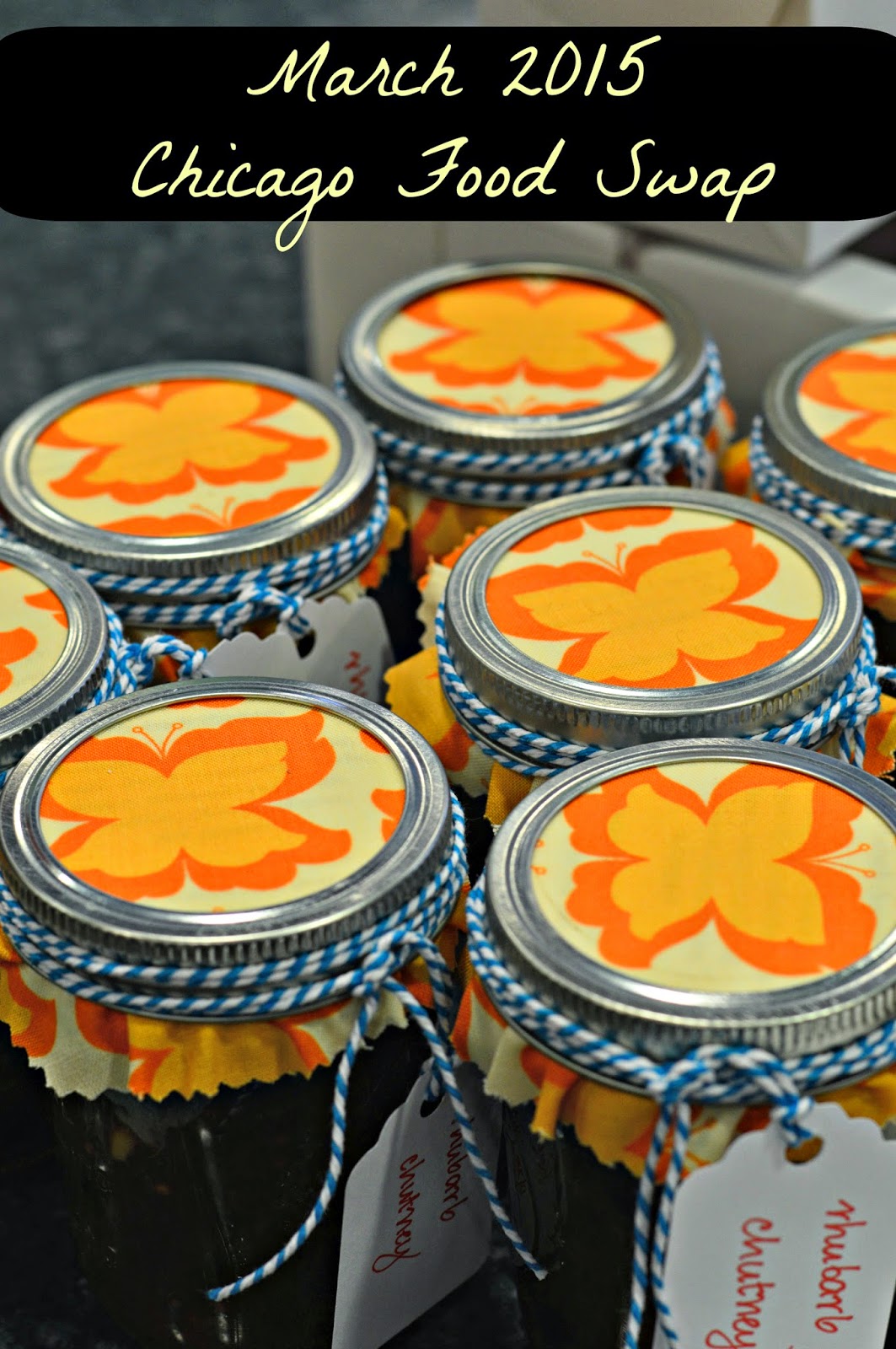 What a difference a month makes! While we all had to trudge through a blizzard to make it to the February swap, it was sunny and mild in downtown Chicago the day of the March Chicago Food Swap. For this event, we returned to The Chopping Block, Chicago’s premier recreational cooking school, located in the iconic Merchandise Mart. This was the fourth time that The Chopping Block had hosted a swap and every time is a delight. The demonstration kitchens are beautiful; the staff is beyond welcoming and no one can resist picking up a new kitchen gadget or hard-to-source ingredient from the retail store.

To the extent that the March swap had a theme, it was alcohol. One swapper, Leigh, told me that if February was the meat swap, March was the booze swap. Perhaps it was because of St. Patrick’s Day? Among the boozy offerings were this Apple Pie Moonshine, coffee liqueur and homemade Irish cream. I’m proud to report that I only came home with one tipple. 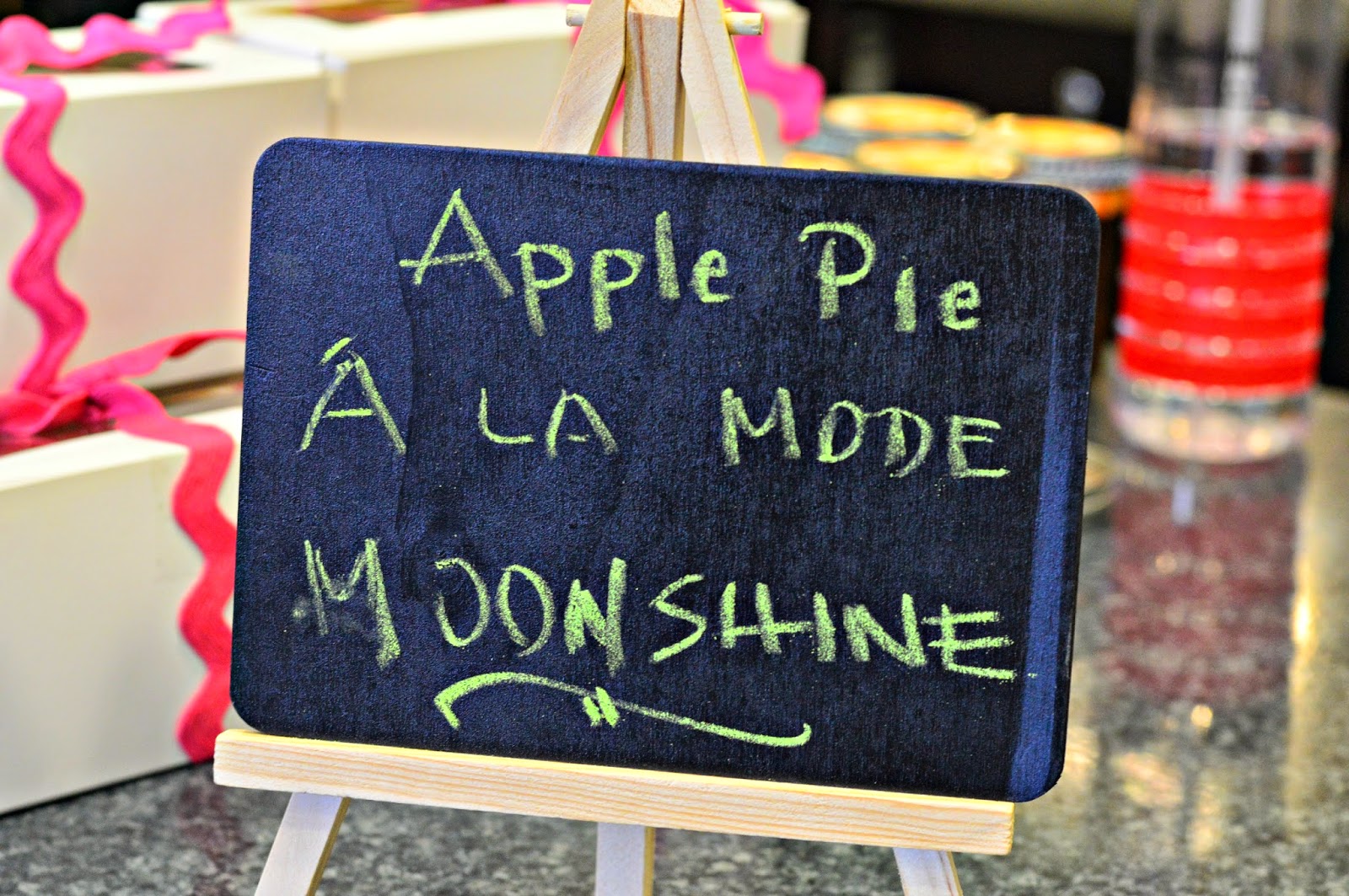 The St. Patrick’s Day theme extended to more family-friendly offerings as well, from Irish soda bread to corned beef and cabbage. Another theme that I noticed was pie, or should I say Pi? The day before the swap was March 14 after all.
Savory items continue to be popular, which makes me extremely happy. I should be all set for lunches this week between Lori’s broccoli quiche, Pamela’s chicken pot pie, Chris’s vegan tamale pie, Leigh’s actual tamales, new swapper Maren’s white bean and turkey sausage soup, Patty’s carrot soup and a chicken chipotle soup whose origin I forget. Although my allergies and quirky home kitchen rules prevented me from trading for them, the shrimp and pork rillettes from new swapper Julene were incredibly impressive. 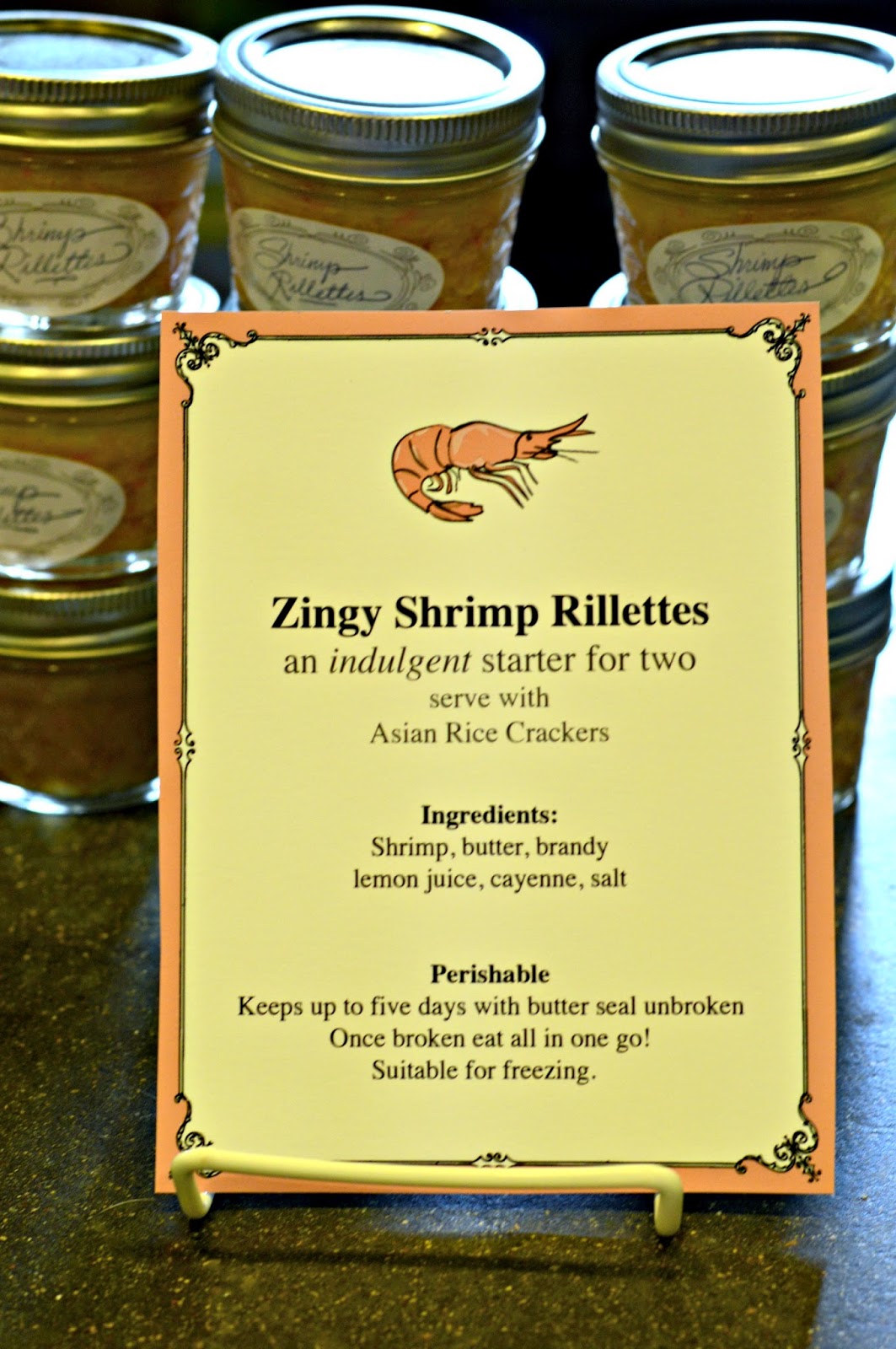 Luckily, I did manage to bring home some sweets to pacify my children. My friend Gena and her daughter Ella brought melted butter-chocolate chip-dried cherry cookies that served as a special dessert for my whole family on Sunday night. And thanks to Maria for her homemade chocolate bars! Those I am saving for myself. I also saw shamrock cookies from Lori, chocolate-covered nuts from new swapper Courtney, and sweet pies from both Pamela and Chris. One of my offerings this time around was a homemade version of Nutella that was quite popular. So sweets remain food swap favorites. 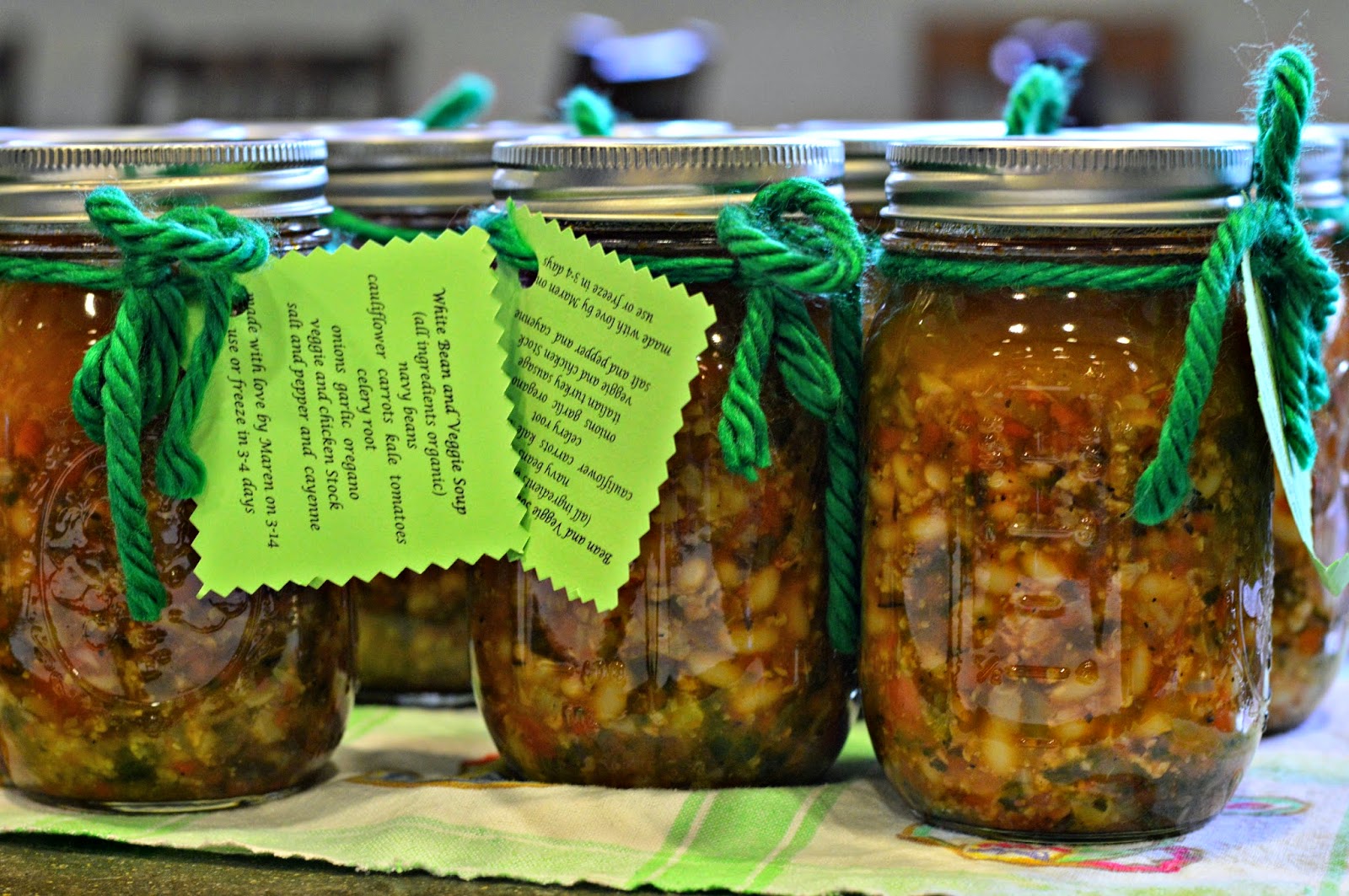 All in all, the March swap was a lively gathering of new friends and old, all of whom were basking in the suddenly mild spring weather. Can spring produce, farmers’ markets and canning season be far behind?
Posted by Emily at 7:56 AM