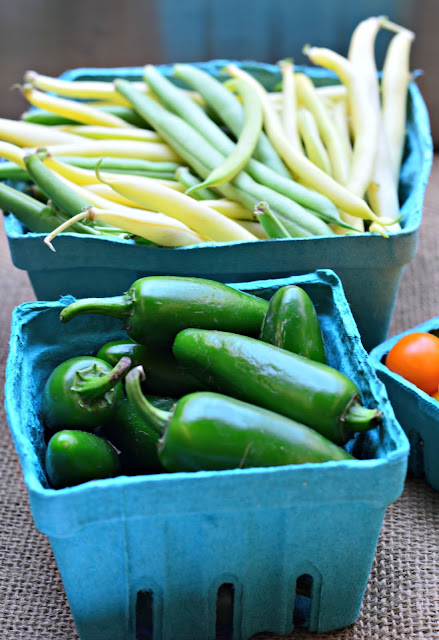 The Chicago Food Swap had its August event on a perfect summer Saturday. A large group of returning swappers and some new faces joined together to trade and swap a diverse array of homemade and homegrown treats from backyard herbs and vegetables to South Asian curry and rice dishes to New York’s iconic black-and-white cookies. The offerings were so exciting this month that I was very sorry I had only brought nine items. (It was actually ten to begin with but one of the bottle of vanilla extract spilled in the car. Now my car smells wonderful.) 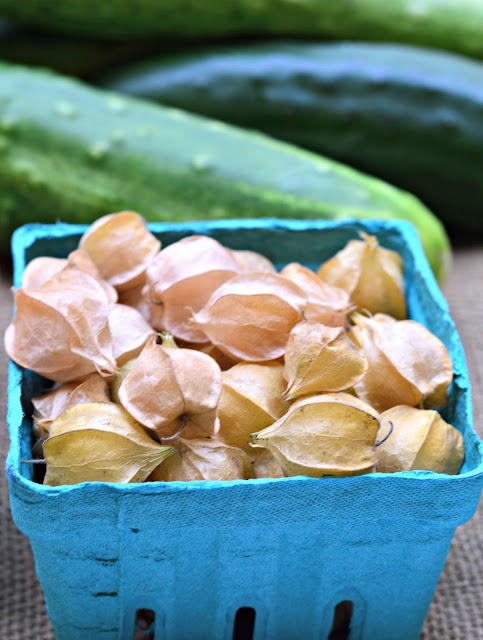 Much as I predicted in the week leading up to the swap, there was a wide assortment of homegrown produce on offer, including ground cherries, poblano and jalapeño peppers, cherry tomatoes, and Swiss chard. How I love August at the food swap! I would be willing to bet that the September and October swaps will also feature herbs and vegetables from our talented gardeners. 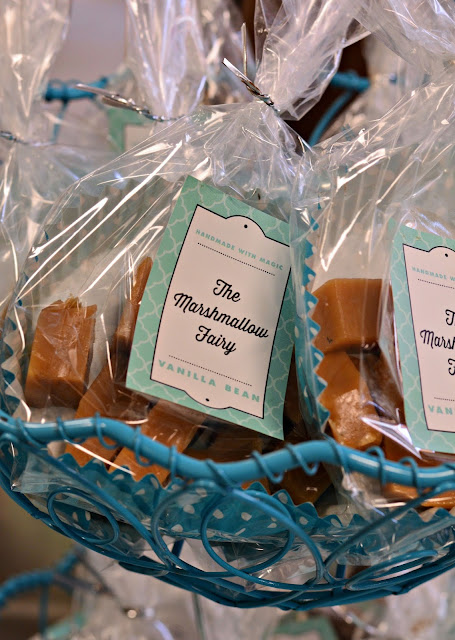 After a few swaps that seemed devoid of sweets and pastries, desserts were back with a vengeance. Part of the blame (credit?) definitely goes to Jen, AKA The Marshmallow Fairy who brought caramels and turtles. But she was not the only one who tempted swappers with a sweet tooth. Long-time swappers Chris and Steve brought too-cute-to-resist whoopee pies decorated with colorful sprinkles. Another veteran swapper, Lori, traded homemade dark chocolate bars studded with dried fruits and nuts. 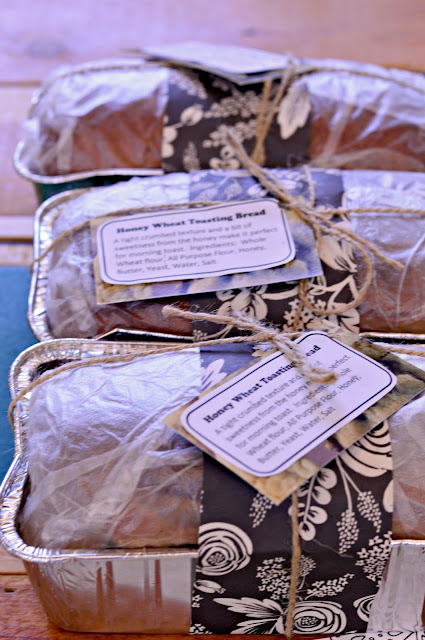 Food blogger and baker extraordinaire Anna offered chocolate chip cookies, sour cream coffee cake and some better-for-you wheat bread that I got. An adorable pair of new swappers had the aforementioned black-and-white cookies, which were hugely popular. Laura’s cornmeal lime cookies and Allison’s juneberry bread rounded out the sweet treats. 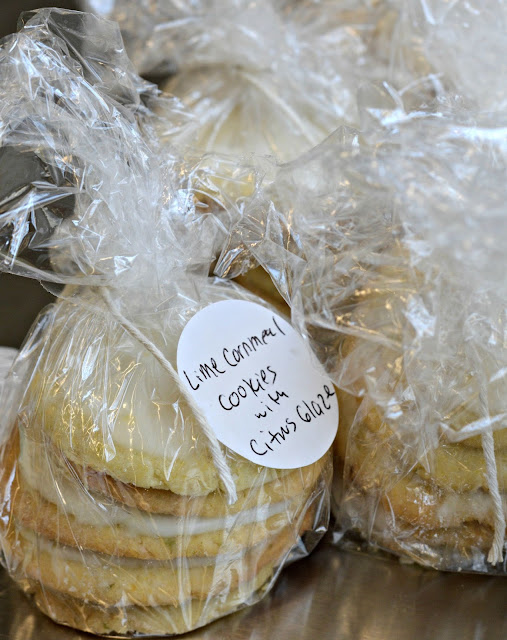 I noticed fewer dips, salads and spreads than in past months, although I brought this Moroccan fava bean dip. After scoring whoopee pies, cookies and turtles, I had to swap for some savory items, including a delicious coconut curry. Returning swapper Leena brought two different Pakastani rice dishes, one with lentils and one with potatoes, that I was able to bring home. I also noticed savory hand pies, beautiful homemade crackers, and tomato bisque among the savory offerings.


As always, food in jars was a popular category and I saw many beautiful jams and crunchy pickles on offer. I suspect that we will see more and more such items as the summer turns into fall. 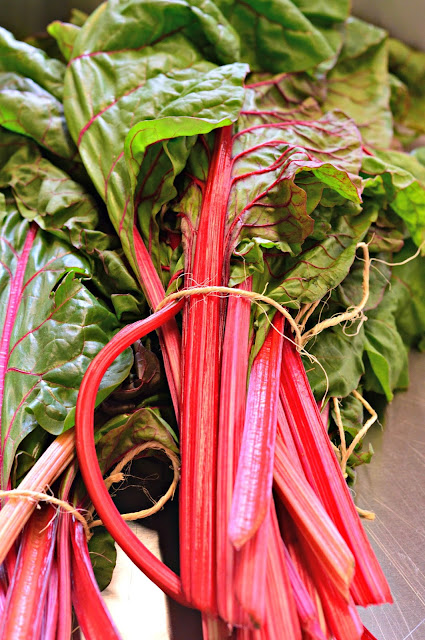 Speaking of fall, the next Chicago Food Swap will take place on September 27 at the Fearless Food Kitchen. Registration is now open. I am excited for the September swap because this event will mark the one-year anniversary of our partnership with Peterson Garden Project. Finding a permanent home at PGP’s community teaching kitchen has given the Chicago Food Swap stability and security and saved me countless hours of work. So a huge thanks to all our friends at PGP for their support!
Posted by Emily at 12:35 PM