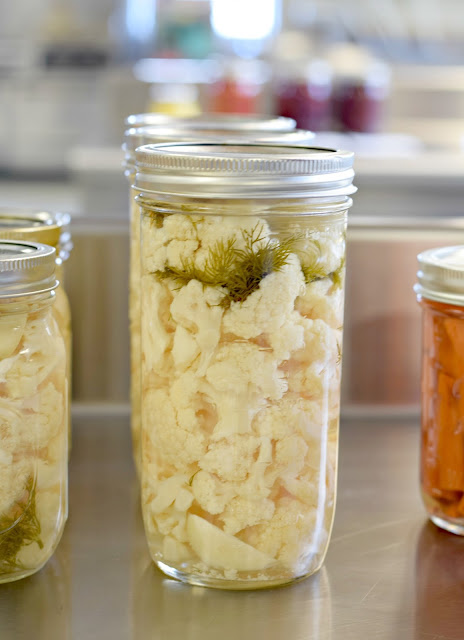 Between my two-week vacation and my early January move, I was not prepared for the first Chicago Food Swap event of 2016. In fact, I had been quite lax about promoting the swap and, as a result, it looked like we were going to have quite a low turnout.
But then, a whole bunch of last-minute registrations came in, and a few people even showed up without registering in advance — which is actually fine given how much room we have at the Community Cooking School — and the January swap turned out to be not so poorly attended after all! 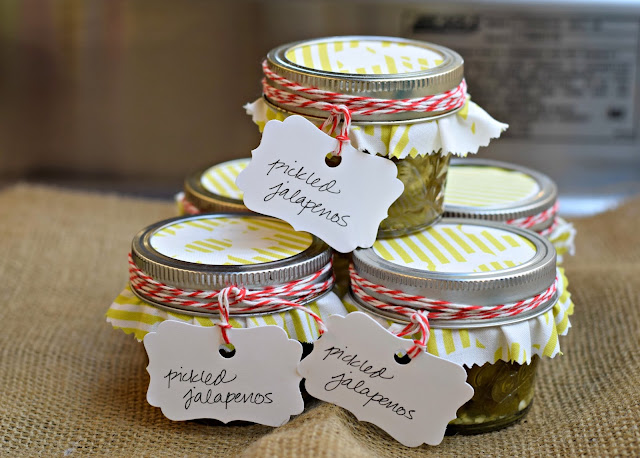 As always, there were many familiar faces. We welcomed back several swappers who had not come in many months due to travel or a new baby. Some attendees were veterans of only a swap or two, like Wendy and Ada and pastry chef Emmalee, but had clearly been bitten by the bug. Then there were the regulars, those loyal home cooks who rarely, if ever, miss a swap.
But it was thrilling, as always, to welcome a handful of new swappers, including one young woman who brought foraged pecans from her family’s trees in southern Illinois and pressure-canned chicken broth. I sure hope she comes back! Veteran swapper Christina has started a cookbook club and managed to convince a few of her members, like Jess, to come to the swap. 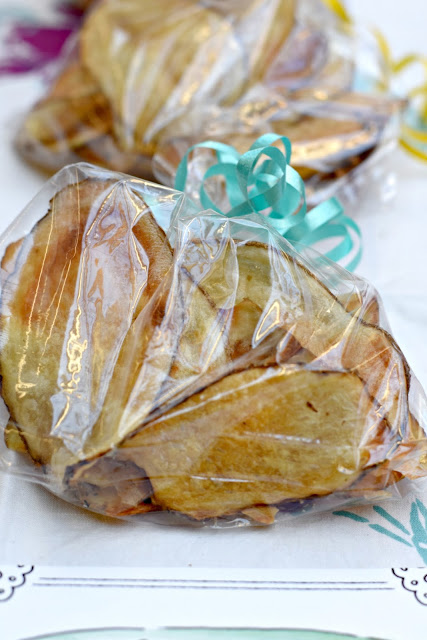 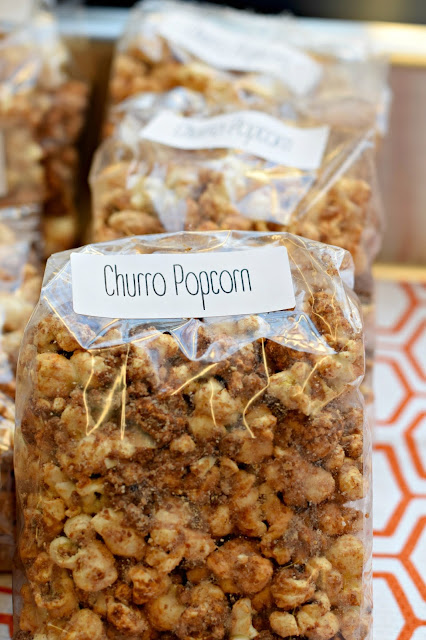 And, perhaps not surprising, given the time of year, lots of food in jars. Personally, I did not have time to make something special just for the swap, but one of the benefits of being a food writer is that I always have extra food! I brought lemon curd as well as some of my apple cranberry mincemeat. Wendy brought pickled vegetables, including carrots and cauliflower. And my friend Gena brought pickled jalapeños and tomato jam, both from made from homegrown vegetables.
It was  extremely reassuring to know that, even without extensive promotion from me, people will still turn out for a Chicago Food Swap event. That being said, I am going to promoting the March 20 swap heavily. For one thing, it will have been two months since the last event, so everyone should be chomping at the bit to swap.
Posted by Emily at 11:53 AM