Homemade and homegrown is the name of the game at the Chicago Food Swap. This session at Gallery 1028 will provide plenty of space for home cooks, bakers, canners and gardeners to set up shop. Trade or swap your finest jams, pickles, spice mixes, vegetables and the like. Gallery 1028, 1028 N. Hooker St.; chicagofoodswap.com 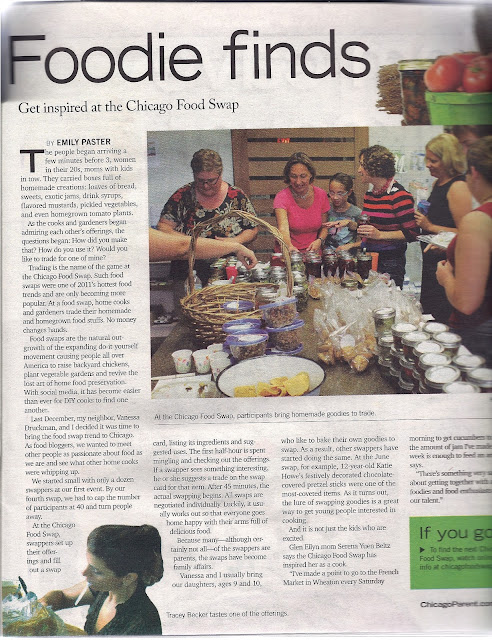 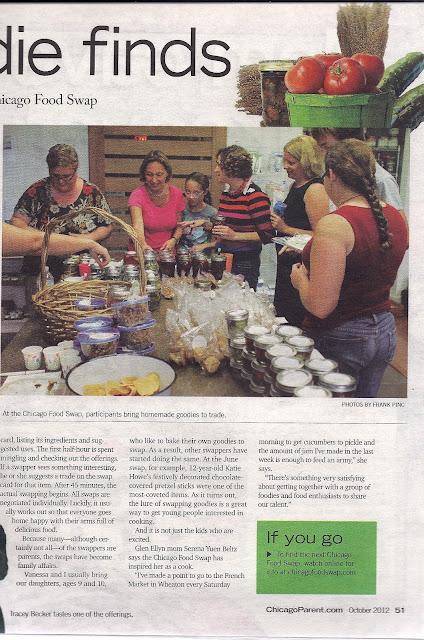